David Mendenhall Net Worth: David Mendenhall is an American actor who has a net worth of $500 thousand. David Mendenhall was born in Oceanside, California in June 1971. He first appeared on film in the TV movie The Last Song in 1980. From 1979 to 1986 he played Mike Webber in the soap opera General Hospital. David did voice work for Rainbow Brite, The Berenstain Bears, The Smurfs, Cabbage Patch Kids, G.I. Joe, Punky Brewster, Potato Head Kids, Pound Puppies, Scooby Doo, and for The Transformers: The Movie and The Transformers seasons 3 and 4. Mendenhall starred with Sylvester Stallone in Over the Top in 1987. He starred with Christina Applegate in 1990's Streets. He won a Soap Opera Digest Award, four Young Artist Awards, and two Razzie Awards. He graduated with a degree in law. He is the brother of actress Marissa Mendenhall. He appeared in My Own Worst enemy in 2008 and The Forgotten in 2009. 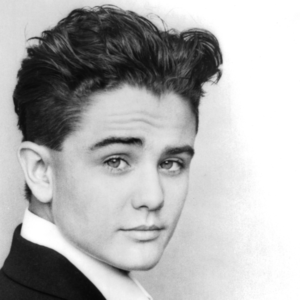