David Marciano Net Worth: David Marciano is an American actor who has a net worth of $3 million. David Marciano was born and raised in Newark, New Jersey, in 1960, where he was exposed to violent crime as a kid. Marciano said he fell in with the wrong crowd as a teenager, and it wasn't until a horrible car accident after a party when he was 17 years old that Marciano felt the need to turn his life around. He studied biomedical engineering and later economics and accounting at Boston's Northeastern University before leaving school to focus on an acting career. He enrolled in Berkeley's Drama Studio London and landed a part on "Wiseguy". He had several small roles before landing the part of Detective Ray Vecchio in 1994's "Due South" for two seasons. Marciano again took a variety of smaller parts, including roles in "Touched By An Angel", "Nash Bridges", "NYPD Blue", "JAG", "CSI: New York", "NCIS", "The Last Don", "CSI: Crime Scene Investigation", "Judging Amy", and "Diagnosis: Murder". Soon, Marciano landed the role of Detective Steve Billings on FX's "The Shield" until 2008. His more recent TV credits include appearances in "Joan of Arcadia", "Homeland", "Lie to Me", "House", and "Sons of Anarchy". Marciano is married to his "Due South" co-star Katayoun Amini; she played his character's ex-wife on screen. They have three children together. 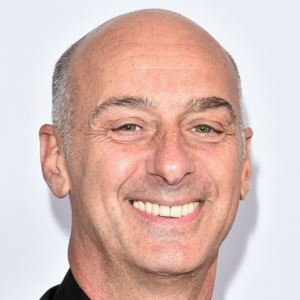