David Mann Net Worth and Salary: David Mann is an American actor and reality TV star who has a net worth of $6 million dollars. That is a combined net worth with his wife since 1988, Tamela Man. David is known for starring in several Tyler Perry productions, such as "I Can Do Bad All By Myself", "Madea's Family Reunion", and "Meet the Browns".

Career: Mann began his professional career performing with the popular vocal ensemble run by Kirk Franklin, called "The Family". It was actually while working with "The Family" that Mann met his wife, fellow performer Tamela Mann. Now, Mann is the actor that portrays the iconic character Mr. Brown, created by Tyler Perry. Mr. Brown is the father of Madea's daughter Cora. The character Cora is actually portrayed by Mann's wife, Tamela Mann.

As if acting with his wife in so many productions was not enough, Mann has joined her in two separate reality shows focusing on their relationship and family life. "It's a Mann's World" aired on the BET channel for two seasons from 2015-2016. They have also appeared on their show "The Manns" with TVOne, beginning in 2017. 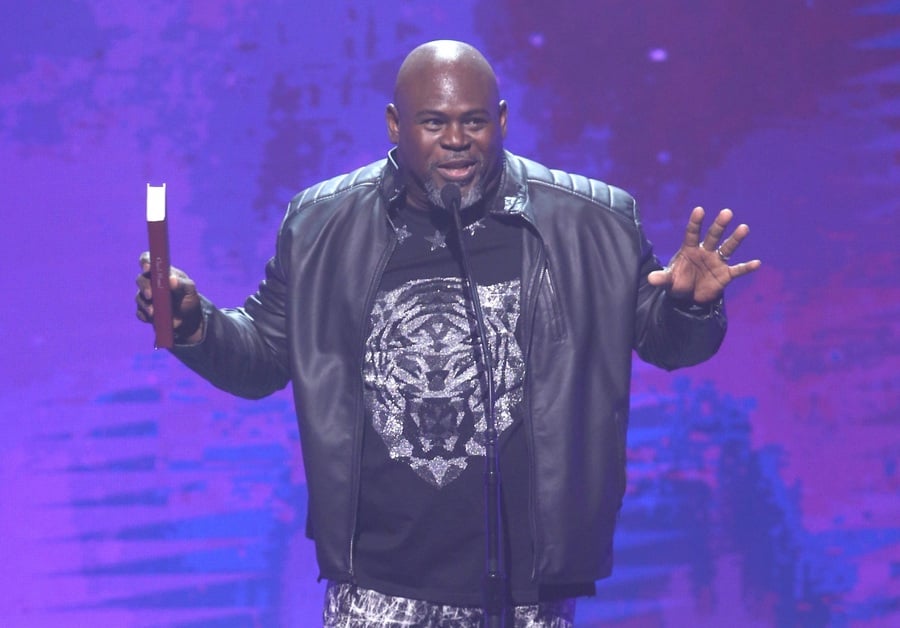 In addition to acting and appearing on television together, Mann and his wife Tamela also own their own entertainment company, Tillymann Entertainment. They established the company in Dallas in 2003. In addition to representing themselves and their children professionally, the company also focuses on producing various musical, comedy, and movie projects, as well as develop new talent in the entertainment industry.

Furthermore, Mann and his wife Tamela have released two albums together. They released "The Master Plan: Special Edition", in 2010. They followed it up with "Us Against the World: The Love Project" (2018), which features the couple singing an assortment of R&B and gospel songs.

Personal Life: Mann has been married to his wife Tamela J. Mann for over thirty years. The couple married in 1988. They have four children together: Tiffany, La'Porcia, David Jr., and La'Tia. 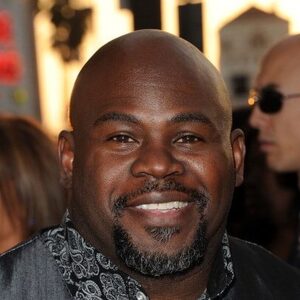