David Keith net worth and salary: David Keith is an American actor and director who has a net worth of $1.5 million. David Keith was born in Knoxville, Tennessee in May 1954. He has more than 100 acting credits to his name and in 1991 he starred as Arlo Weed on the television series Flesh 'n' Blood.

From 1996 to 1997 Keith starred as Jim Marsh on the TV series High Incident. From 2006 to 2007 he starred as York Allen on the series The Class. He has starred in several films including Take This Job and Shove It, An Officer and a Gentleman, Heartbreak Hotel, Major League II, Ernest Goes to School, U-571, Behind Enemy Lines, Daredevil, All Saints, and more. In 1983 he was nominated for two Golden Globe Awards for An Officer and a Gentleman. Keith has also appeared in episodes of several TV series including Happy Days, Walker, Texas Ranger, Law & Order: Special Victims Unit, CSI: Miami, and more. 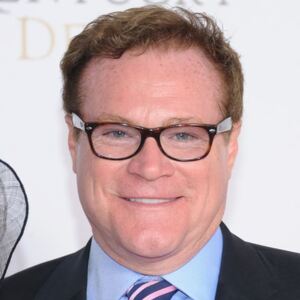