David Hornsby net worth: David Hornsby is an American actor and screenwriter who has a net worth of $10 million dollars. It should be noted that David's wife of over a decade is highly-successful actress Emily Deschanel. They married in 2010 and have two children together.

David Hornsby was born in Newport News, Virginia, and went on to graduate from Carnegie Mellon University with a degree in Acting. He began his professional on-camera career in the late 90s, appearing in a guest- starring role on "ER". From there, he went on to appear in both film and television projects. Some of his television work includes guest starring, co-starring, and starring roles on such series as "The West Wing", "How to Be a Gentleman", "Ben and Kate", "Hello Ladies", and "Bones". He has also provided voice over work for such animated series as "Fanboy and Chum Chum" and "Unsupervised". He has appeared in such films as "Pearl Harbor", "Minority Report", and "Alien vs. Predator: Requiem". He is most widely recognized for his recurring role on "It's Always Sunny in Philadelphia". He is also a writer and executive producer for the popular comedy. 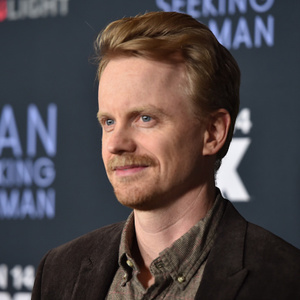