David Hartman net worth: David Hartman is an American journalist, media host, and former actor who has a net worth of $4 million. David Hartman was born in Pawtucket, Rhode Island in May 1935. He is best known for hosting the television series Good Morning America from 1975 to 1987 as the first host of the series.

As an actor Hartman starred as David Sutton on the TV series The Virginian from 1967 to 1969. From 1969 to 1973 he starred as Dr. Paul Hunter on the series The Bold Ones: The New Doctors. Hartman starred as the title character in the television series Lucas Tanner from 1974 to 1975. He starred in the movies The Ballad of Josie, Nobody's Perfect, Did You Hear the One About the Traveling Saleslady?, Miracle on 34th Street, and The Island at the Top of the World. Hartman won a News & Documentary Emmy Award for Good Morning America in 1987. He was also nominated for a Daytime Emmy Award for Good Morning America and a Golden Globe Award for The Bold Ones: The New Doctors. 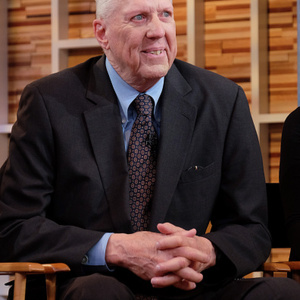