David Harewood Net Worth and Salary: David Harewood is an English actor who has a net worth of $5 million. David Harewood was born in Streatham, London in December 1965. Harewood is best known for playing the role of David Estes on the television series Homeland. At 18 he studied at the Royal Academy of Dramatic Art. 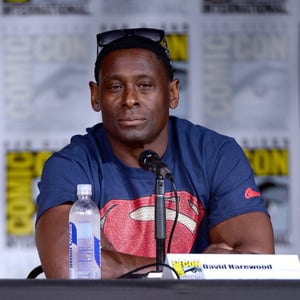