He started his career working as a summer reporter in Tucson, Arizona. In 2003 he became substitute co-anchor on Weekend Today and has filled in for Lester Holt. Starting in 2005 he became a substitute for Matt Lauer on Today. He has also worked on Crosstalk NBC, News Chat, and Newsfront. Since 2005 he has filled in for NBC Nightly News and NBC News Weekend Nightly News. After Don Imus was suspended Gregory filled in for him on MSNBC. David became moderator for the NBC show Meet the Press in December 2008, taking over for Tom Brokaw. The ratings for the show fell to an all-time low and NBC announced that Gregory was leaving the network in August 2014. David Gregory was reportedly paid $4 million when he left NBC. Gregory was a White House correspondent for NBC and George W. Bush threw him a party for his 30th birthday. David married Beth Wilkinson in 2000 and the couple has three children. 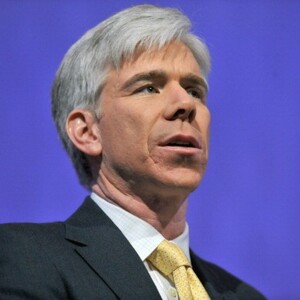