David Graf net worth: David Graf was an American actor who had a net worth of $500 thousand at the time of his death in 2001. He was best known for starring as Sgt. Eugene Tackleberry in the Police Academy films. 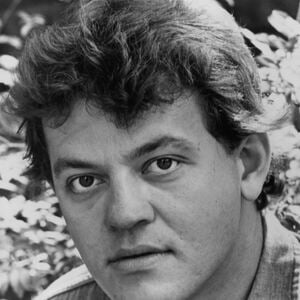