David Giuntoli Net Worth: David Giuntoli is an American actor who has a net worth of $3 million dollars. David C. Giuntoli was born in Milwaukee, Wisconsin in June 1980. He is best known for playing the role of Nick Burkhardt in the television series Grimm. He graduated from Indiana University Bloomington in 2002. After college he started to take acting classes and joined the Echo Theater Company. He was cast by MTV in the reality series Road Rules: South Pacific in 2003. He also appeared on MTV's The Challenge from 2003 to 2004. Giuntoli's acting debut came in the TV series Ghost Whisperer in 2007. He also appeared in episodes of Veronica Mars, Nip/Tuck, and Grey's Anatomy. David had recurring roles in Privileged and Eli Stone and appeared on The Unit, Without a Trace, Cold Case, Crash, and Private Practice. His movie debut came in 2009's Weather Girl and he has also starred in 6 Month Rule and Caroline and Jackie. Starting in 2011 Giuntoli has played Detective Nick Burkhardt in the NBC series Grimm. David auditioned for the role of Superman/Clark Kent in Man of Steel. 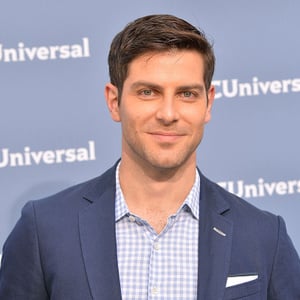