He began his professional acting career in the late 70s, appearing in the film, "Hot Stuff", which starred his father. He then went on to guest-starring roles on such television shows as, "21 Jump Street", "Hunter", "Saved by the Bell: The College Years", "Lois & Clark: The New Adventures of Superman", and "Blossom". He has also played supporting roles in such films as, "The Liars' Club", "Robin Hood: Men in Tights", and "Dracula: Dead and Loving It". He is most widely recognized for his recurring roles on "Jesse" and "3rd Rock from the Sun", and for his role on "Wizards of Waverly Place". 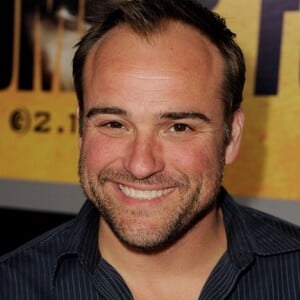