David Bradley net worth: David Bradley is an English actor who has a net worth of $5 million. David Bradley was born in York, North Yorkshire, England in April 1942. He trained as an actor at the Royal Academy of Dramatic Art in London and joined the Royal Shakespeare Company. 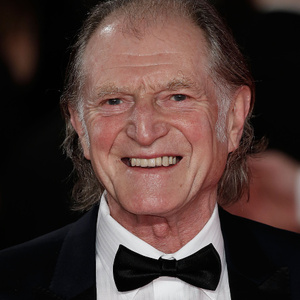