David Annable net worth: David Annable is an American actor who has a net worth of $1.5 million dollars. Born in Suffern, New York, David Annable attended the State University of New York at Plattsburg, where he became very active in the student-run television station, Plattsburgh State Television. His work with the station led to his decision to pursue an acting career full-time, and he dropped out of SUNY-Plattsburgh in 2003.

He attended the school at the Neighborhood Playhouse in New York City, while also appearing in smaller roles in various film and television projects, including, "Third Watch", "Little Black Book", and "Spellbound". In 2005, he was cast in the role that would bring him widespread recognition, as Aaron Lewis, on "Reunion". He then went on to co-star on the popular series, "Brothers and Sisters". In 2009, he went back and graduated from SUNY-Plattsburgh. He is one of the stars of the new series, "666 Park Avenue", which began airing in the fall of 2012. 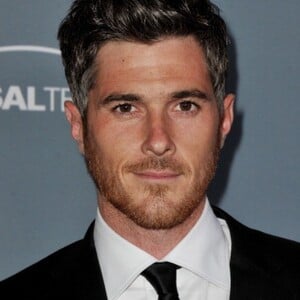