David Anders net worth: David Anders is an American actor who has net worth of $5 million dollars. Born in Grants Pass, Oregon on March 11, 1981, Anders is best known for his appearances on Alias and Heroes. He has been active in the entertainment industry since 2001 and took an interest in acting in high school when he starred in productions of Jesus Christ Superstar, Our Town, and My Fair Lady.

He was born as David Anders Holt but shortened to a stage name of David Anders to avoid confusion with another actor. He can also be seen in the Olsen twins' production So Little Time, Charmed, CSI, and Grey's Anatomy. In 2011 he was selected to play the role of Victor Frankenstein in the series Once Upon a Time. He is also a member of Band From TV, a charitable band of actors including Greg Grunberg, Bonnie Somerville, Hugh Laurie, and James Denton. 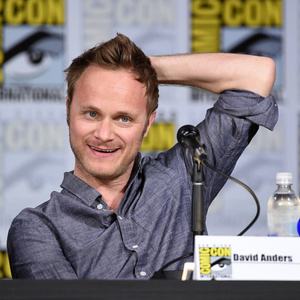