After receiving his start in 2000's Snatch, a Guy Ritchie film, he began taking on various other movie roles. Most of which are considered to be fairly well known, especially for a beginning actor. He also went on to appear in The Dealer, 2004, Batman Begins, 2005, Snow White and the Huntsman, and three Harry Potter films. The latter of which he played well-known villain, Fenrir Greyback, who was also a werewolf within the book series and films. From 2005 until 2007, Legeno competed as a professional mixed martial artist, hosting winning records in four out of his seven events. Legeno passed away in July of 2014 of heart-related problems. His body was found by hikers in Death Valley, California, from which his body was helicoptered out. It was stated by officials that his body had likely been there for up to four days before it was discovered by the pair. 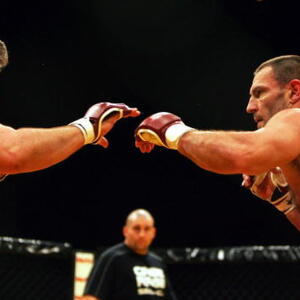