Dave Lamb net worth: Dave Lamb is an English actor, comedian, and presenter who has a net worth of $4 million. Dave Lamb was born in London, England in January 1969. He is well known for appearing on the series Come Dine with Me and for presenting the CBBC game show Horrible Histories: Gory Games. 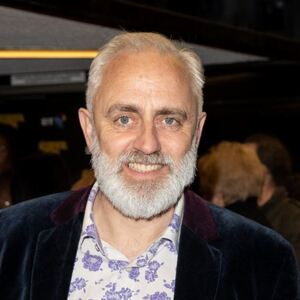