Early Life: David John Franco was born on June 12, 1985, in Palo Alto, California. He was born to Betsy Lou (née Verne), a poet, author, and editor, and Douglas Eugene Franco, the head of a Silicon Valley business. His parents had met while they were both students at Stanford University. He grew up along with his two older brothers, Tom and James, in California. He has Swedish, Russian, and Portuguese ancestry. His mother is Jewish, of a Russo-Jewish background, and her family's original surname was "Verovitz", later changed to "Verne".

Franco attended the University of Southern California, with the original goal of becoming a high school creative writing teacher. Part of his love of writing stemmed from his mother, who was a writer and poet. However, his brother James's manager (James had already begun his acting career by then) encouraged him to join a theater class during his second year of school, and he started becoming interested in acting.

In 2009, Franco was cast in a starring role on the ninth season of the hit ABC sitcom "Scrubs". He played the role of medical student Cole Aaronson. He received positive praise for his acting, but was unable to continue with the role because the ninth season ended up begin the show's last season. However, the exposure he received from "Scrubs" helped him gain recognition and more opportunities. In 2011, he was named by NextMovie.com as one of the "Breakout Stars to Watch For" that year. He starred in the horror comedy film "Fright Night" (2011) alongside stars like Colin Farrell and Toni Collette, as the character Mark. Then in 2012, he starred in the action comedy film "21 Jump Street" alongside Jonah Hill, Channing Tatum, and Ice Cube. It was very successful and grossed $201 million worldwide. Continuing his success, he co-starred in the zombie romance film "Warm Bodies" in 2013, with Nicholas Hoult and Teresa Palmer. It was based on the novel by Isaac Marion of the same name. 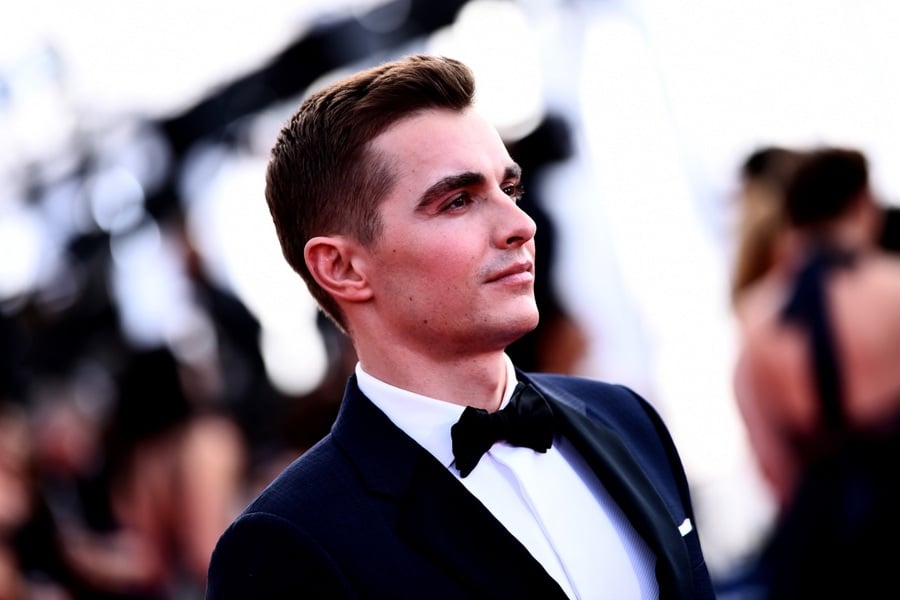 In 2013, he also co-starred in the heist thriller film "Now You See Me" alongside Jesse Eisenberg, Mark Ruffalo, Woody Harrelson, Isla Fisher, Michael Caine, Mélanie Laurent, and Morgan Freeman. He played the character Jack Wilder. The first was a box office success despite receiving mixed critical reviews, and grossed $351.7 million globally, against a budget of just $75 million. It's popularity and success resulting in a sequel, "Now You See Me 2" in 2016, featuring much of the original cast minus Isla Fisher, and with the new additions of Daniel Radcliffe, Lizzy Caplan, and Jay Chou. Once again, it received mixed critical reviews, but was a box office success, grossing $334 million globally.

"Now You See Me" is not the only successful series of films he has starred in. In 2014, he starred alongside Seth Rogen, Zac Efron, Rose Byrne, and Christopher Mintz-Plasse in the comedy film "Neighbors". It ended up grossing over $270 million worldwide, and was followed up by the sequel "Neighbors 2: Sorority Rising" (2016), in which Franco reprised his role. The sequel was also a commercial success, grossing $108 million against a $35 million budget. In 2015, Franco co-starred in "Unfinished Business" with Vince Vaughn and Tom Winkinson. Since then, he has gone on to appear in many films, including the black comedy "The Little Hours" (2017), which received highly positive reviews and praise from critics; the biographical comedy-drama "The Disaster Artist" (2017), which was directed and produced by his brother James Franco, and the two brothers also co-starred in it; the addiction drama "6 Balloons" (2018), which was made and released by Netflix and also starred Abbi Jacobson; the Berry Jenkin's film "If Beale Street Could Talk" (2018); the film "Zeroville" (2019), which is another film directed by his brother James; and the action thriller film "6 Underground" (2019), another Netflix film, directed by Michael Bay and co-starring Ryan Reynolds.

In addition to his acting parts on screen, Franco has also ventured into other projects. He made his debut as a director in 2020 with the horror-thriller film "The Rental". He co-wrote the screenplay with Joe Swanberg. The film is scheduled for release in July 2020, and stars Alison Brie, Dan Stevens, Jeremy Allen White, and Sheila Vand. He is also a voice actor, and voiced the character Tony Stark for the Marvel video game "Marvel Avengers Academy".

Personal Life: Franco began dating the actress Alison Brie in 2012, and they became engaged in August 2015. The couple married in a private ceremony on March 13, 2017. He has previously been romantically linked to actress Dianna Agron from 2008 to 2009. 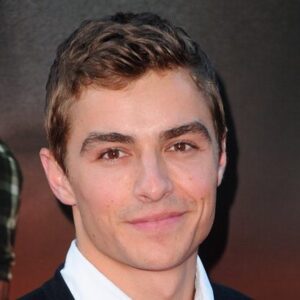