Dascha Polanco net worth and salary: Dascha Polanco is a Dominican American actress who has a net worth of $5 million dollars. Dascha Polanco was born in the Dominican Republic and moved to the United States at a young age. She is best known for playing the role of Dayanara Diaz on the Netflix series Orange Is the New Black.

She worked as a hospital administrator and studied nursing before trying acting. Her first roles came in episodes of the TV series Unforgettable in 2011 and NYC 22 in 2012. Polanco starred in the movies Gimme Shelter as Carmel in 2013 and The Cobbler as Macy in 2014. Her best known role has come starring as Dayanara Diaz in the TV series Orange Is the New Black since 2013. Polanco won an ALMA Award in 2014 and a Screen Actors Guild Award in 2015 for Orange Is the New Black. 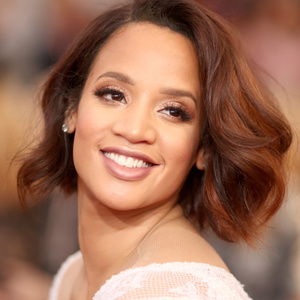