What is Daryl Sabara's net worth?

Daryl Sabara is an American actor, comedian, voice artist, and former child star who has a net worth of $5 million. Daryl Sabara is best known for playing Juni Cortez in the Spy Kids film series; he has also worked on a number of other television shows and films throughout his career.

He was born on June 14, 1992 in Torrance, California and was raised by his mother who was a social worker in Los Angeles. He has a fraternal twin brother who is also an actor. He is of Russian, Jewish, and German decent and began acting at a very young age in 1996. 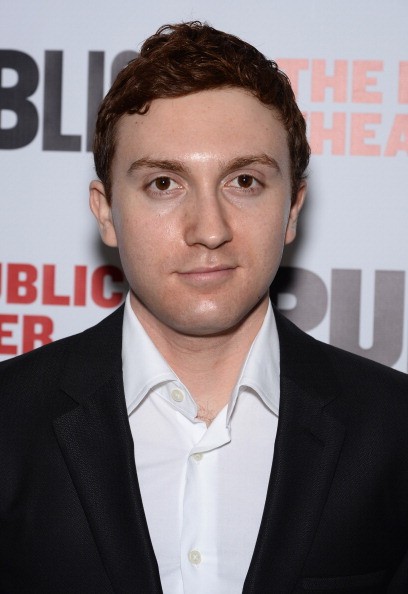 His breakout roles were on episodes of Murphy Brown, Life's Work, Will and Grace, and Friends. He has also been involved with voiceover work for several films and television series including the main character, Hero Boy, in the 2004 animated version of The Polar Express.

He costarred in the 2009 film, April Showers, which was a movie written and directed by a survivor of the 1999 Columbine High School massacre, and played a Peter Cratchit in the 2009 film adaptation of A Christmas Carol. Between 2005 and 2012 he was seen in a recurring role of Tim Scottson in the Showtime TV series, Weeds.

Daryl began dating singer/songwriter Meghan Trainor in July 2016. They married in December 2018 and welcomed a child in February 2021.

In December 2020 Meghan and Daryl paid $6.6 million for a 10,000 square foot mansion in Encino, California. The home, which was previously owned by a hip-hop producer/artist, features a state-of-the-art recording studio. 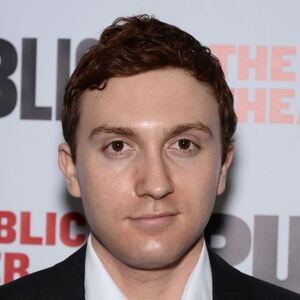