Darren Le Gallo started dating actress Amy Adams in 2001. The couple became engaged in 2008 and Adams gave birth to their daughter in 2010. Le Gallo starred in the TV series Then We Got Help! as Michael in 2011. He has starred in the movies Date Night, Broken Kingdom, The Master, Trouble with the Curve, Lullaby, and #Stuck. He has also appeared in episodes of the TV series Six Feet Under and First Monday and in the shorts The Big Bang Theory and It Goes. He also directed, wrote, and edited the 2010 short It Goes. 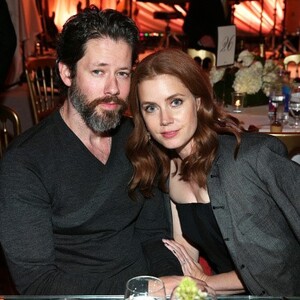