Darren Day net worth: Darren Day is an English actor, singer, and television personality who has a net worth of $4 million. Darren Day was born in Colchester, Essex, England, United Kingdom in July 1968. He is also known for acting in London's West End theater where he has starred in productions of Joseph and the Amazing Technicolor Dreamcoat, Grease, and Godspell among others. Day starred in the television series Opportunity Knocks in 1988. In 2001 he starred as David Wilde in the TV series Doctors. In 2010 Day starred as Danny Houston in the series Hollyoaks. Day has starred in the movies Hellbreeder, Rough Cut, and White Island II. He has also appeared in episodes of the TV series Mile High, French and Saunders, The Bill, Crime Stories, and Holby City. In 2016 Day competed on the reality TV series Celebrity Big Brother. 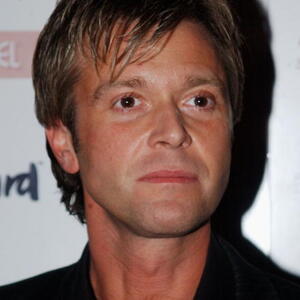