What is Darius McCrary's Net Worth?

Darius McCrary is an American actor and singer who has a net worth of $100 thousand. Darius McCrary first became famous from his role as Eddie Winslow on the television sitcom "Family Matters." Family Matters ran from 1989 to 1998 and aired 215 episodes over nine seasons. He also appeared on the soap opera "The Young and the Restless" as Malcolm Winters.

McCrary was born on May 1, 1976 in Walnut, California. Not much is known about his mother but his father is Howard McCrary, a composer, singer, and music director. His father encouraged McCrary to get involved in the world of entertainment from a young age. McCrary also has a younger brother named Donovan.

McCrary began his career at a young age. He made his film debut at the age of 11 in the 1987 film, "Big Shots." He also began booking various episodes of television shows like "Amen" and "Hooperman" and appeared in the 1988 film, "Mississippi Burning."

The following year, in 1989, McCrary landed the major role of Eddie Winslow in the television show, "Family Matters." The show ran for nine seasons until 1998, becoming the second-longest-running live action sitcom with largely African American cast at the time. It was positively reviewed by audiences and critics alike and received numerous awards and nominations. During the show's run, McCrary received three Young Artist Award nominations.

After Family Matters ended in 1998, McCrary continued booking television and film roles. He booked the lead role in "Something to Sing About," a Christian drama produced by the Billy Graham Evangelistic Association. He also landed main cast roles in the show "Freedom" in 2000″ followed by "Kingpin" in 2003. He also appeared in the films "Kingdom Come," "Kingdom Come," and "15 Minutes" during this time period. 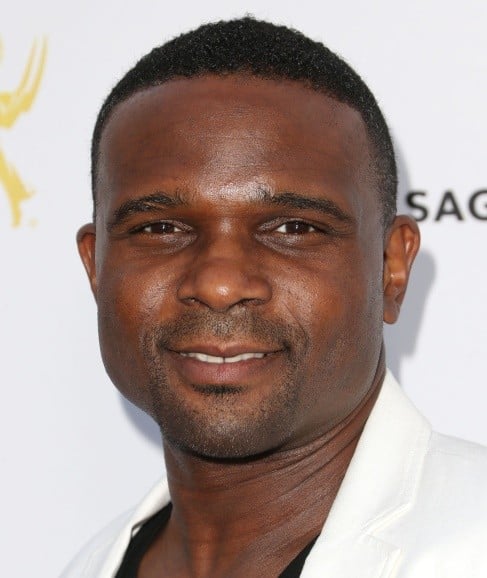 McCrary started off the mid-2000s by booked a role in the main case of the show, "Committed." In 2006. He also reunited with his "Family Matters co-star, Kellie Shanygne Williams, on UPN's show, "Eve," for two episodes. In 2007, he booked the voice role of Jazz in the "Transformers" film. He booked another foice role in 2009 for Tarix in the film, "Bionicle: The Legend Reborn." Notable films he appeared in during this time include "Next Day Air" and "Saw IV." He also appeared in a number of theater productions, including, "The Maintenance Man."

In 2009, he booked his next large regular cast role when he joined "The Young and the Restless" for two seasons as character Malcolm Winters. By the time he left in 2011, he was ready to release his first album as he had grown interested in exploring music. He also appeared as part of the recurring cast in "Anger Management" in 2012," "The Leftovers" in 2015, and "Star" in 2016.

McCrary was married in 2005 to Juliette Vann but the couple divorced in 2006. In 2009, he married longtime friend, Karrine Steffans, an author. They were divorced in 2011. In 2014, he married Tammy Brawner. Together, the share a daughter together named Zoey. They remained together until 2017 when they divorced.

In 2015, while married to Brawner, McCrary was arrested and held in custody for failing to pay child support but released shortly afterward when he paid the full amount owed.

McCrary is the founder of the FathersCare organization, a non-profit that is committed to empowering fathers with education and assistance in order to improve their relationships with their children. The organization exists under the McCrary Foundation umbrella, a foundation started by his aunts and uncles who started the gospel and R&B group, The McCrarys.

Unfortunately, Darius McCrary has experienced severe financial problems over the years. In November 2017, he told a court that he owed $90,000 to the IRS and had recently moved in with family members because he was nearly broke. He was seeking a reduction in child support payments and claimed that his most recent acting job paid just $125 per day over a seven day shoot. 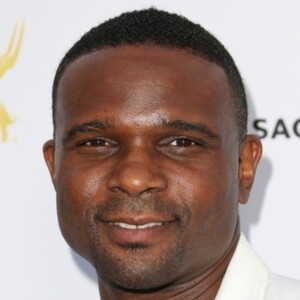