Darin Brooks net worth: Darin Brooks is an American actor who has a net worth of $2 million dollars. Darin Brooks was born in Honolulu, Hawaii, and discovered an interest in acting while he was in high school. He appeared in school plays, and then began focusing an acting career in earnest, taking acting classes and pursuing modeling work.

After appearing as an extra in a number of films, he caught the eye of a casting director. He relocated to Los Angeles, and began working almost immediately. In 2005, he was cast in the role that would bring him widespread notice, as Max Brady on "Days Of Our Lives". In addition to his work on "Days…", he has also played guest starring and recurring roles on such television shows as "CSI: Miami", "Castle", and "Super Fun Night". He also played a co-starring role in the television series, "Blue Mountain State", and appeared in the webseries, "Miss Behave". He is currently co-starring on the soap opera, "The Bold and the Beautiful". 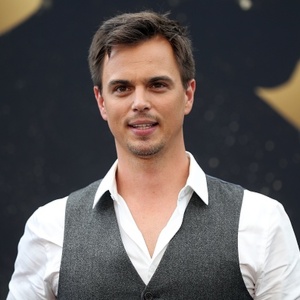