Darby Hinton net worth: Darby Hinton is an American actor and filmmaker who has a net worth of $500 thousand. Darby Hinton was born in Santa Monica, California in August 1957. Hinton started appearing in commercials at just six months old. His father was the actor Ed Hinton, Jr. Darby Hinton starred as Israel Boone in the television series Daniel Boone from 1964 to 9170. He starred in the movies Hero's Island, The Treasure of Jamaica Reef, Mr. Sycamore, Black Oak Conspiracy, Hi-Riders, Goodbye, Franklin High, Angels' Brigade, Do It in the Dirt, Without Warning, The Return, Firecracker, Wacko, Malibu Express, Dark Future, Stargames, They Crawl, and Just for Kicks. He has also appeared in episodes of the TV series Mister Ed, Route 66, Days of Our Lives, The Adventures of Ozzie & Harriet, Walt Disney's Wonderful World of Color, Hawaii Five-O, Magnum, P.I., Jake and the Fatman, Knots Landing, The New Adventures of Superman, and Beverly Hills, 90210. He is scheduled to star in the 2015 TV mini-series Texas Rising. 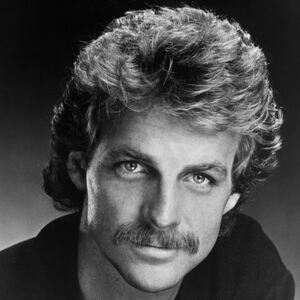