She began her professional on-camera career in the early 80s, appearing in the horror film, "The Dorm That Dripped Blood". Since then, she has worked steadily in both film and television projects. Some of her television projects include, "Family Ties", "Models Inc.", and "The Outer Limits", and the television movies, "Stone Pillow", "Christmas Do-Over", and "Mail Order Bride". She is most widely recognized for her co-starring roles on "Melrose Place", "American Dreams", and "One Tree Hill", and for her work in such films as "Vision Quest", "Spaceballs", and "Staying Together". 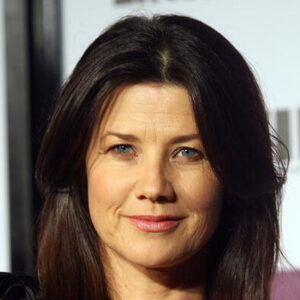