How much is Daphne Wayans Worth?

Daphne Wayans net worth: Daphne Wayans is an American television personality and relationship coach who has a net worth of $15 million dollars. Daphne Wayans was born in Los Angeles, California, and went on to attend the Fashion Institute of Design and Merchandising. She was introduced to actor, writer, and producer, Keenen Ivory-Wayans, by their mutual friend, Eddie Murphy. They went on to marry and have five children together. Their children are Jolie Ivory Imani Wayans, Nala Yasmeen Ivory Wayans, Keenen Ivory Wayans Jr., Bella Ivory Aziza Wayans, and Daphne Ivory Shiva Wayans. In 2005, they divorced. In addition to working as a relationship coach, she is also on the board of the New Village Leadership Academy, a school founded by Will Smith and Jada Pinkett-Smith. It was announced that she would join the cast of VH1's hit reality series, "Hollywood Exes", and she appeared in the Season 2 opener. However, it is not known if she will appear on the series again. 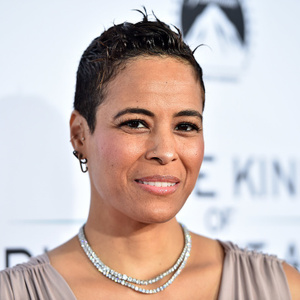