Daphne Reid net worth: Daphne Reid is an American actress who has a net worth of $2 million. Daphne Reid was born in New York City, New York in July 1948. She is best known for starring as Vivian Banks in the NBC television series The Fresh Prince of Bel-Air from 1993 to 1996.

She was the first African-American woman to be Homecoming Queen at Northwestern University where she started modeling before signing with the Eileen Ford modeling agency. Reid became the first black woman to grace the cover of Glamour magazine. From 1983 to 1987 she starred as Temple Hill on the TV series Simon & Simon. Reid starred as Hanna Griffin on the series Frank's Place from 1987 to 1988. She has also had recurring roles on the TV series The Duke, Snoops, Linc's, Eve, and Let's Stay Together. Reid was nominated for an Image Award in 1995 for The Fresh Prince of Bel-Air. 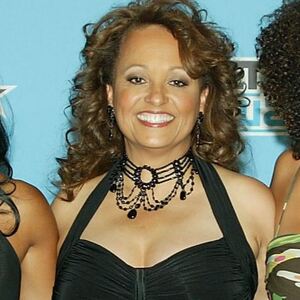