What is Danny Trejo's Net Worth and Salary?

Danny Trejo is a well-known American film and television actor who has a net worth of $8 million. Danny Trejo has earned his net worth through appearing in numerous roles that are often hyper-masculine, villainous, and anti-heroes.

Dan Trejo was born in Echo Park, Los Angeles, on May 16, 1944, to Alice Rivera and Dionisio "Dan" Trejo. When he was thirteen year old, the family moved to the Pacoima neighborhood of Los Angeles.

Throughout the 1960s, Trejo was in and out of jail and prison in California. While serving out a sentence in San Quentin, Trejo took up boxing, and became a champion boxer in the prison's lightweight and welterweight divisions. It was also during this time that he joined a 12-step program that helped him overcome his drug addiction. After his final release from incarceration, he enrolled as a student at Pitzer College in Claremore, California, but left after only one semester.

At a Cocaine Anonymous meeting in 1985, Trejo met a young man who later called him for support. Trejo ended up meeting him at what was the set of "Runaway Train" (1985), and he was offered a role as a convict extra, likely because of his tough appearance. While on set, Trejo was recognized by Edward Bunker, a well-respected crime author who was also the screenplay writer for "Runaway Train". Bunker had also previously served time in San Quentin, which is how he recognized Trejo, and remembered Trejo's boxing skills. Bunker offered Trejo $320 per day to train one of the movie's stars, Eric Roberts, for a boxing scene they had to film. The film's director, Andrei Konchalovsky, was impressed by Trejo's work, and offered him a small role as a boxer. 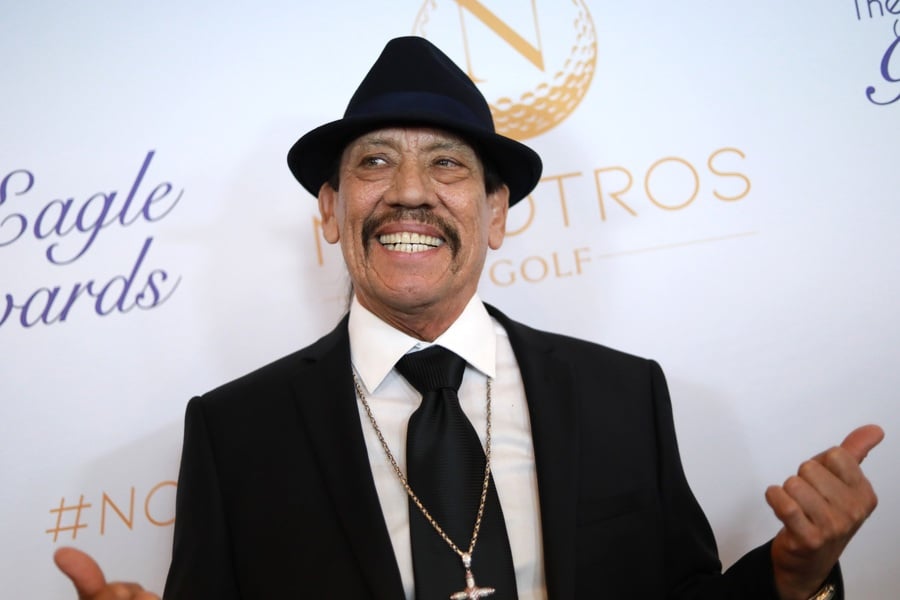 Although in both film and television Trejo is often typecast as a rugged, thuggish character, he has also appeared in more sympathetic roles, for example in "Spy Kids", "Bubble Boy", and "Monk". His appearance in in season 2 of "Desperate Housewives" is also a good example of him as a more sympathetic character; he helps Gabrielle deal with the grief of losing her unborn child.

Trejo is also a successful restauranteur. The first restaurant that he opened was Trejo's Tacos in 2016, followed by Trejo's Cantina and Trejo's Coffee & Donuts in 2017. The restaurants are overseen by executive chef Mason Royal.

Danny Trejo was married to Debbie Shreve from 1997 to 2009. They share three children together. He is the second cousin of filmmaker Robert Rodriguez, a relationship the two did not discover until the filming of the movie "Desperado". 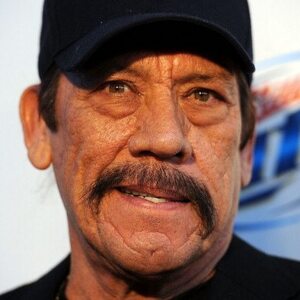