What is Danny Strong's net worth and salary?

Danny Strong is an American actor and writer who has a net worth of $15 million. As an actor Danny Strong is perhaps best-known for his work on shows like "Buffy the Vampire Slayer", "Mad Men" and "Gilmore Girls." Danny is actually a highly successful and award-winning writer/creator/producer. Danny has written/produced a number of featured films and critically-acclaimed television series. He co-created the Fox series "Empire" and the Hulu series "Dopesick." He was an executive producer and writer on both series as well.

Danny wrote the screenplays for "The Butler," the two part "Hunger Games" film finales "Mocking Jay" Parts 1 and 2, and the HBO film "Recount."

As of this writing Danny has won two WGA awards, a PGA award, an NAACP award and two Emmys.

Danny Strong was born on June 6, 1974 in Manhattan Beach, California. As a kid he rented videos from a store called Video Archives, where Quentin Tarantino worked as a clerk. The two became friends. Danny was 10 years old but would still watch all the movies Quentin would recommend. He attended Mira Costa High School then studied theater and film at the University of Southern California.

In 1994, while still in college, he landed a part in the television series "Saved by the Bell: The New Class in 1994". The following year he had a small role in the film "Dangerous Minds". He continued to land bit parts on shows like "Boy Meets World", "Seinfeld" and "3rd Rock from the Sun".

Between 2010 and 2013, Strong had a recurring role as Danny Siegel in the TV series "Mad Men". He then starred as Albert Fekus in the series "Justified". 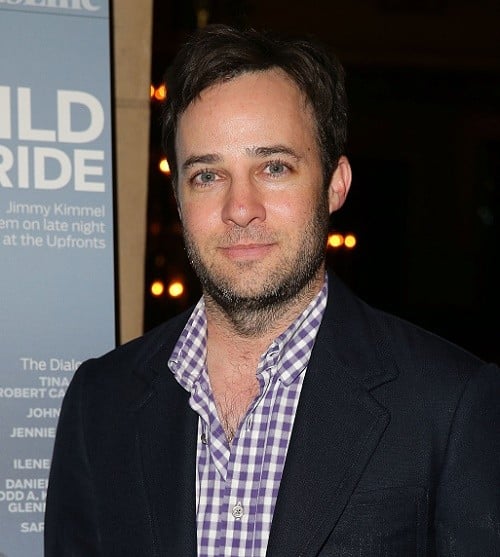 At some point early in his career Danny began writing screenplays on the side. In 2008 one of his screenplays was turned into the HBO movie "Recount", which told the story of 2000 Presidential election and starred Kevin Spacey, Laura Dern, John Hurt and Denis Leary. The movie led to Danny winning a Primetime Emmy Award for Outstanding Made for TV Movie. He was also nominated for a Golden Globe.

In 2012 he wrote the HBO movie "Game Change", which told the story of Sarah Palin and John McCain's failed Presidential run, starring Julianne Moore and Ed Harris. Once again he won an Emmy. He also won a Peabody Award.

Strong created the television series Empire in 2015 and also writes for the show. He also wrote for the movie The Hunger Games: Mockingjay – Part 1 in 2014. Strong won two Primetime Emmy Awards in 2012 and has won a Golden Globe Award and two Writers Guild of America Awards.

In 2013 Danny was tapped by director/producer to write what became "The Butler", which starred Oprah and Forest Whitaker. The movie went on to gross over $100 million. Danny had a small cameo in the film.

In 2014 Danny and Lee Daniels co-created the TV series "Empire" for Fox. Danny wrote and directed multiple episodes of the series, which ultimately aired 102 episodes between 2015 and 2020.

In December 2016 Danny proposed to his girlfriend of three years, actress Caitlin Mehner. 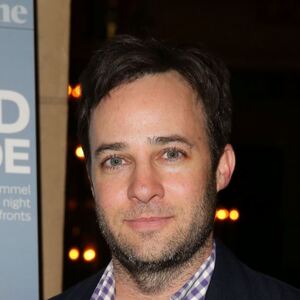