Danny Mountain Net Worth: Danny Mountain is an English adult film actor who has a net worth of $1.5 million dollars. Born February 18, 1984 in England, he was trained as a carpenter but started his adult film career around the age of 19. He has worked with Elegant Angel, Wicked Pictures, Digital Playground, Penthouse, New Sensations, Brazzers and many other Adult Films production houses. Mountain formerly played football for the Southampton F.C. youth squad from ages 9 to 16 when a knee injury dashed his dreams of becoming a professional player. While he says he was a little nervous during his initial audition to get into adult world, telling his family about what he had chosen as a profession was the difficult part. His mother was understandably shocked, but his father cheered him on. Danny started a relationship soon after he began acting in adult films with a girl who didn't know what he did for a living. She eventually found out while at a friend's house when someone changed the television channel to an adult channel and there Danny was—onscreen. She was upset and broke off the relationship. There were no such problems with Danny's eventual wife, Eva Angelina, a very successful adult star, whom he met filming on a adult set in April 2007. Danny claims that although both he and his wife have sex with other people as part of their work, jealousy wasn't an issue. The married and had one child, Silvi, and have since divorced. He was then married to Mia Malkova from 2014 to 2018. 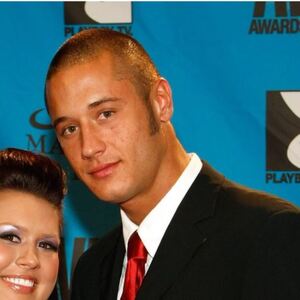