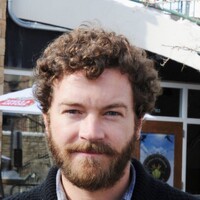 What is Danny Masterson's Net Worth and Salary?

Danny Masterson is an American actor and DJ who has a net worth of $8 million. Perhaps best known for playing the role of Hyde in the hit sitcom "That '70s Show," Masterson has also performed as a DJ under the name 'DJ Mom Jeans.' Outside of his work on "That '70s Show," Danny is also known for starring in the show "The Ranch." In 2017, Masteron's reputation was irrevocably marred by multiple rape allegations from three women. In 2020, he was formally charged with three counts of rape.

Daniel Peter Masterson was born on March 13th of 1976 in Long Island, New York. Raised in Garden City and East Williston, Masterson ventured into the entertainment industry at a very young age. By the age of four, he was an established child model who was featured in magazine articles and commercials. By the age of eight, he was acting in a number of musicals, although his singing voice deteriorated when he entered his teen years. At sixteen years of age, Danny had appeared in over 100 commercials for brands like Kellogg's, Clearasil, Tang, and many others.

One of Masterson's first major film roles was in "Beethoven's 2nd." Also in the early 90s, he starred in the sitcom "Cybill." After two seasons in this show, he auditioned for "That '70s Show," despite being slightly older than the rest of the cast. Based on Danny's hilarious audition, production staff completely rewrote Hyde's character to fit Masterson's persona.

The role effectively launched his career, and Danny starred in all eight seasons of "That '70s Show." After the show wrapped, Masterson went on to appear in shows like "Punk'd" and "MADtv." He also starred in the 2008 film "Yes Man" alongside Jim Carrey. In 2009, he appeared alongside his wife, Bijou Phillips, in the film "The Bridge to Nowhere." After appearing in series like "White Collar" and the film "The Chicago 8," Danny booked a role in the comedy series "Men At Work" in 2012. From 2016 to 2018, he starred in "The Ranch." 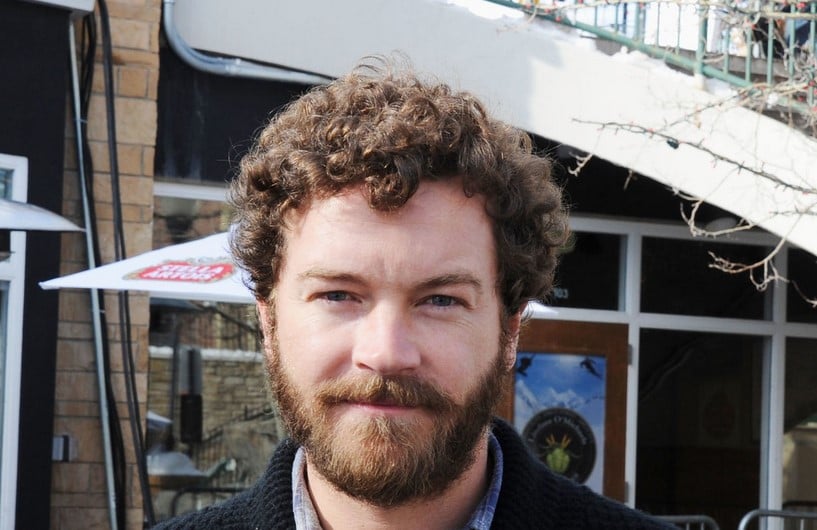 In 2017, four women came forward with sexual assault allegations against Masterson. The police launched an investigation, and Danny denied all the accusations made against him. Following this revelation, Masterson was dropped from "The Ranch" and his talent agency (United Talent Agency) severed all ties with him. More allegations were made, and in 2019 the four original women filed a lawsuit against Danny and the Church of Scientology for stalking and harassment.

These women claimed that they had been chased by Scientologists in cars, harassed, and filmed without permission. One of the four women was Chrissie Carnell Bixler, the wife of the well-known singer Cedric Bixler-Zavala. Cedric claimed that Masterson had raped his wife, and that his pets were mysteriously being fed rat poison in rolled up pieces of raw meat (presumably by members of the Church of Scientology). The details of these allegations are quite disturbing, and they include Danny allegedly drugging women and threatening them with guns.

In June of 2020, Masterson was formally charged with raping three women. The first allegedly took place in 2001, while the other two allegedly occurred in 2003. These women ranged in age from 23 to 28. This came at the end of a three-year investigation that began in 2017. Danny faces a maximum prison sentence of 45 years if he is convicted.

In 2007, it was reported that Danny was selling a home on Holly Mont Drive in Los Angeles for $1.595 million. The four-bedroom residence features a marble and gold leaf fireplace, a private pool, a multi-terraced yard, a hot tub, and a 2-car garage. He had originally purchased the home back in 1998 for $560,000, which was right after he landed his lucrative role on "That '70s Show." By this point, Masterson had already invested in several pieces of real estate property, including six apartments and small apartment buildings. In 2003, Danny bought an apartment in LA and sold it less than a year later to Laura Prepon for $165,000.

In 2020, reports suggested that there was a bizarre connection between Masterson's home in Hollywood Hills and his ongoing legal case regarding his rape charges. At this point, he was living in a house in Santa Ynez, in Santa Barbara County while renting out his home in Hollyridge Drive. He purchased this 4,323-square foot home (which was once owned by Chuck Berry) for $2.995 million in 2007.

After being arrested in June 2020 on charges of rape, Danny put up a $3.3 million bond to secure his release. He used the Hollyridge Drive home to secure the bond.

At one point Masterson filed a number of lawsuits that alleged that the Bank of New York Mellon and the Mortgage Electronic Registrations Systems (MERS) filed faulty paperwork when he was financing his home. Danny argued that because of these actions, he no longer needed to make payments on the home. These motions have been dismissed time and time again, and one attorney stated: "Plaintiffs appear to be merely throwing arguments up against the wall with the hope that they can formulate some basis for canceling their mortgage loan without full repayment."

It seems that these lawsuits (many of which Masterson filed personally) were an attempt to keep hold of his property in the face of legal action.

In the end, Danny sold this home in December 2021 for $6.2 million after listing it for $7 million several months earlier.