How much is Danny Lloyd Worth?

Danny Lloyd net worth: Danny Lloyd is an American teacher and former child actor who has a net worth of $400 thousand. Danny Lloyd was born in Pekin, Illinois in January 1973. His best known role came starring as Danny Torrance in the movie The Shining in 1980. Lloyd also starred in the 1982 TV movie Will: The Autobiography of G. Gordon Liddy. During the filming of The Shining Lloyd did not realize that it was a horror movie but thought it was a drama film about a family living in a hotel. In 2007 he became a professional of biology for a community college in Elizabethtown, Kentucky. 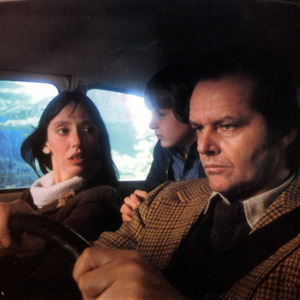