Danny Denzongpa net worth: Danny Denzongpa is an Indian actor who has a net worth of $30 million. Danny Denzongpa was born in Gangtok, Sikkim in February 1948. He is a popular Bollywood actor but has also worked in Tamil, Nepali, and Telugu films. Since 1971 Denzongpa has almost 200 acting credits to his name in Hindi films. 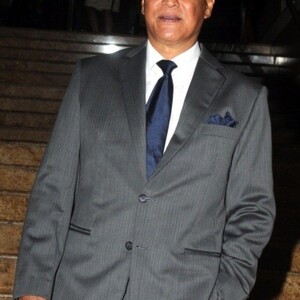