What is Dannielynn Birkhead's net worth?

Dannielynn Birkhead is the daughter of the late American Playboy model Anna Nicole Smith and freelance celebrity photographer Larry Birkhead. Dannielynn has a net worth of $3 million. That net worth is a combined figure with her father Larry.

Dannielynn Birkhead was born on September 7, 2006. Several men came forward and claimed to be her father including American attorney Howard K. Stern who was Anna Nicole's live-in partner at the time of her death on February 8, 2007. Smith's personal bodyguard/fitness instructor Alexander Denk and German-born socialite and current husband of actress Zsa Zsa Gabor Frederic Prinz von Anhalt were also among the men who claimed to be Dannielynn's father. However, it was eventually determined from the results of a DNA paternity test that photographer Larry Birkhead was her real father. 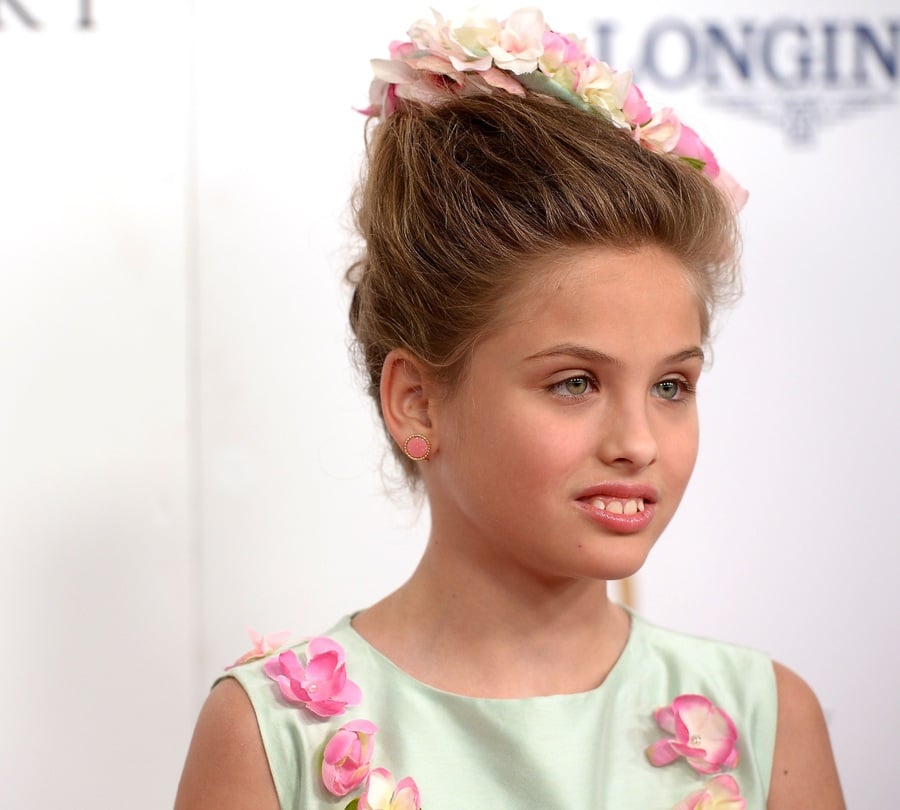 Birkhead was the face of the Guess Girl Spring 2013 line. Her older brother was Daniel Wayne Smith who passed away at 20 years old. Dannielynn's mother died when she was just five months old. Dannielynn Birkhead has regularly attended the Kentucky Derby with her father, and it's also where they first met. She was featured on the TV movie Life After Anna Nicole: The Larry & Dannielynn Story in 2013. Birkhead has also appeared on episodes of the TV series True Crime with Aphrodite Jones, Celebrity Wife Swap, Steve Harvey, Inside Edition, Entertainment Tonight, and Access Hollywood. She underwent surgery at 16 months old for an eye condition. 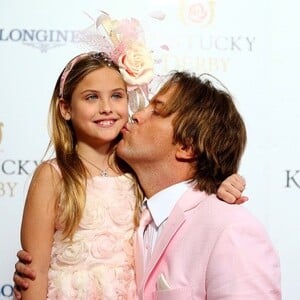