Dann Florek net worth and salary: Dann Florek is an American actor who has a net worth of $10 million dollars and a salary per episode of $100 thousand. Born in Flat Rock, Michigan, Dann Florek, also known as Ezequiel Dann Florek, left Eastern Michigan University early, in order to pursue an acting career full-time.

He began his professional career with a role in the television movie, "The Country Girl" in 1982, and then added his first film role a year later, appearing in "Eddie Macon's Run". He has since gone back and forth between film and television work steadily, appearing in such projects as, "Hill Street Blues", "The Equalizer", "Angel Heart", "Matlock", "21 Jump Street", "Flight of the Intruder", "Hard Rain", "Roseanne", "Wings", "The Pretender", "The Practice", and "Smart Guy". In addition to his acting work, he has also directed multiple episodes of "Law & Order". He is most widely recognized for his co-starring roles on "L.A. Law", "Law & Order", and "Law & Order: Special Victims Unit". 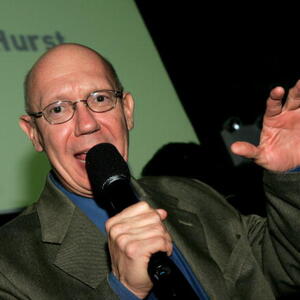