Danielle Nicolet net worth: Danielle Nicolet is an American actress who has a net worth of $500 thousand. Danielle Nicolet was born in Ashtabula, Ohio in November 1975. She first had a recurring role on the television series Family Matters as Vonda Mahoney from 1991 to 1992. Nicolet made her film debut starring as Debbie Luger in the movie Loaded Weapon 1 in 1993. 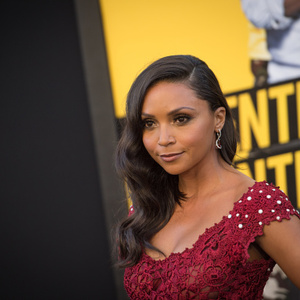