Danielle Harris net worth: Danielle Harris is an American actor and director who has a net worth of $10 million. Danielle Harris was born in Queens, New York, and grew up in Florida. She began her professional career as a model, and then branched out into commercial work. Her first major acting role was as Samantha Garretson on "One Life to Live".

She played the role for three years. From there, she went on to work primarily in film for the next few years. She became a household name when she was cast as Jamie Lloyd in "Halloween 4: The Return of Michael Myers". She then went on to appear in its sequel, and other feature and television films, including "Marked for Death" and "Don't Touch My Daughter". Since the early 90s, she has gone back and forth between film and television roles, appearing in such television projects as "Eerie, Indiana", "Roseanne", "ER", "Brooklyn South", and "Cold Case". She is most widely recognized for her work on the series, "That's Life". She also provided the voice of Debbie Thornberry on "The Wild Thornberrys". 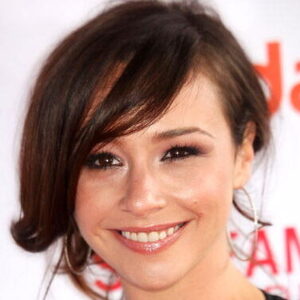