Danielle Cormack net worth: Danielle Cormack is a New Zealand actress who has a net worth of $5 million. Danielle Cormack was born in Auckland, New Zealand in December 1970. She has been a stage actress since 1993 starring in productions of East, Arcadia, Trainspotting, The Blue Room, A Streetcar Named Desire, The Shape of Things, The Vagina Monologues, Caligula, Rock 'n' Roll, and Top Girls. 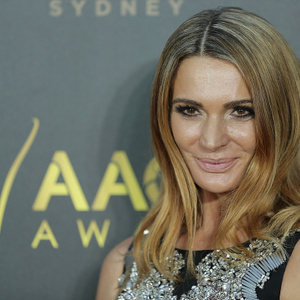