What is Daniel Radcliffe's net worth and salary?

Daniel is the only child of Alan George Radcliffe, a literary agent, and Marcia Jeannine Gresham, a casting agent. His father was raised in Northern Ireland and his mother is of Jewish ancestry. Both of Radcliffe's parents dabbled in acting when they were children.

Radcliffe knew he wanted to be an actor by age 5, and he scored his first acting role in 1999 when he was 10 years old. He played a young David Copperfield in BBC One's two-part televised adaptation of Charles Dickens' novel of the same name.

In 2000, Radcliffe was invited to audition for the title role in the first Harry Potter film, Harry Potter and the Philosopher's Stone (released as Harry Potter and the Sorcerer's Stone in the US). After a number of callback auditions and an eight-month wait, he was offered the role. It would become the breakout that brought him international fame and wealth.

The first Harry Potter film was released in 2001, and young Daniel reportedly received a paycheck of $1 million. The second film of the series, Harry Potter and the Chamber of Secrets, was released a year later and earned similar box-office success. It also earned Radcliffe a fee of $3 million. Although those numbers sound high to most of us, they're nothing compared to the paychecks Radcliffe would command for the remaining movies of the series. 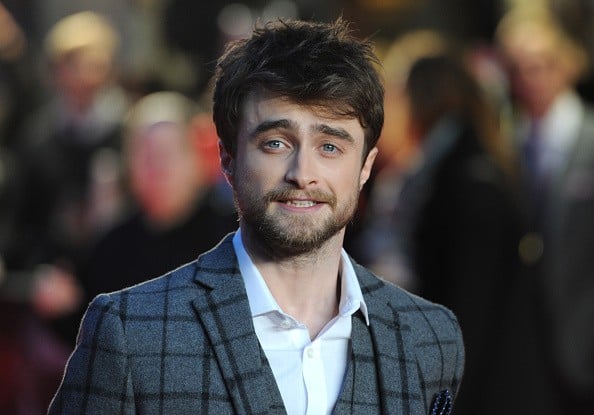 As the series continued to grow in popularity and acclaim, Daniel Radcliffe and his co-stars became international celebrities. At age 16, Radcliffe became the youngest non-royal to have his portrait hung in the National Portrait Gallery. In 2006, Radcliffe and his two main co-stars, Emma Watson and Rupert Grint, were invited to leave imprints of their hands, feet, and wands outside of Grauman's Chinese Theatre in Hollywood. Reviews of the films were generally favorable, and the series became the highest-grossing film franchise ever, right after The Marvel Cinematic Universe movies and Star Wars.

In total, between base salaries, profit participation, ongoing royalties and other sources of income, Daniel Radcliffe earned at least $100 million from the franchise. For the 2011 final installment, his base pay was $33 million, which is the same as earning around $40 million today. 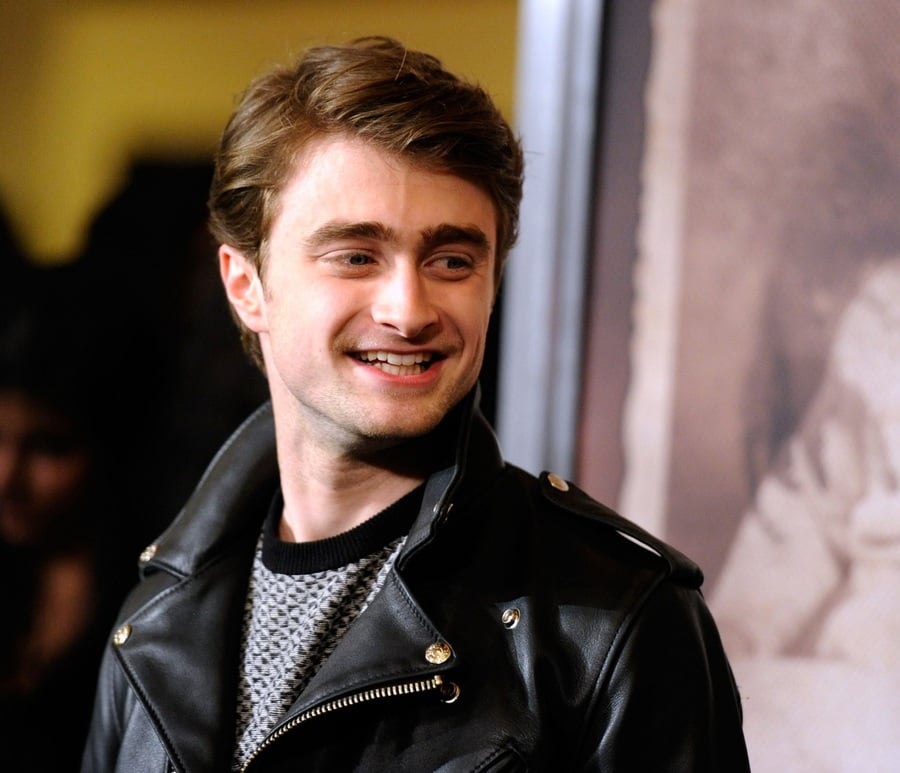 Although Daniel's early career was focused on the Harry Potter franchise, he did perform in other roles during those years. His film debut came in 2001 when he appeared in The Taylor of Panama, starring Pierce Brosnan. He appeared in the 2002 West End production of The Play What I Wrote, the 2007 film December Boys, and the 2007 television film My Boy Jack.

In 2006, at the age of 17, Daniel Radcliffe performed on stage in the play Equus in its first revival since its first run in 1973. Radcliffe took on the lead role of Alan Strang, a stable boy who has an obsession with horses. It was a significant departure from his typical youthful roles and showed the world that he had the acting chops to expand his repertoire. Advance sales for the show topped £1.7 million, and the role generated significant pre-opening media interest, in part because Radcliffe appeared in a nude scene. His performance received positive reviews and the critics were impressed with the depth of his against-type role.

Shortly after the Harry Potter franchise ended, he appeared on stage in How to Succeed in Business Without Really Trying and again received favorable reviews. In 2012 he appeared in The Woman in Black, his first post-Harry Potter film project. He continues to perform on-stage and in films.

In addition to his acting roles, Radcliffe has published several pieces of poetry under a pseudonym. In 2008, he disclosed that he has a mild form of dyspraxia, a motor skill disorder that affects his coordination. He splits his time between Fulham, London and his home in the West Village of Lower Manhattan in New York.

Radcliffe has shown support for a variety of causes, many of them involving children's rights and healthcare. He is an outspoken advocate of LGBT youth suicide prevention and equal rights.

Although he made a small fortune from the Harry Potter films, Radcliffe has stated that he has hardly touched the money. He considers himself lucky that he never has to worry about money and can be very selective about the projects that he chooses to work on. In the future, Radcliffe hopes to direct and produce movies.

Daniel Radcliffe is a British actor who has a net worth of $110 million. He is best known for his title role in the eight-film Harry Potter franchise, and he has also starred in numerous other movies and stage shows. 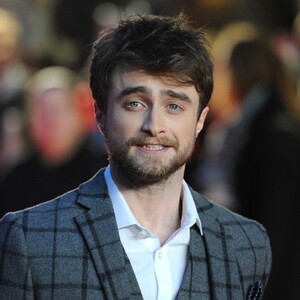