How much is Daniel Newman Worth?

Daniel Newman net worth: Daniel Newman is an American actor, model, and musician who has a net worth of $2 million. He is best known for starring in several TV series including The Walking Dead, The Vampire Diaries, Sex and the City, and more.

Daniel Newman was born in Atlanta, Georgia in June 1981. He first appeared in an episode of the television series I'll Fly Away in 1993. Newman starred as Daniel on the TV series The Walking Dead from 2016 to 2017. He has had recurring roles on the TV series Surface from 2005 to 2006, Heroes in 2009, The Vampire Diaries in 2012, Homeland in 2013, and Eastsiders in 2019. Daniel Newman has also appeared in films and TV series including Shooting Gallery, Broken Bridges, Road Trip: Beer Pong, The Dark Knight Rises, Division 19, Savannah, 7th Heaven, Blue Collar TV, One Tree Hill, Drop Dead Diva, The Game, and more. In 2020 he won a CinEuphora Award for Merit – Honorary Award for The Walking Dead. Newman appeared on the Twilight film soundtrack. 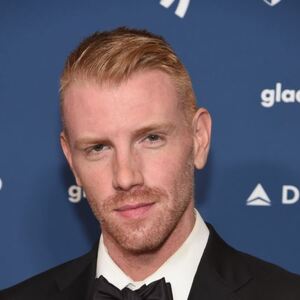