Daniel Henney Net Worth: Daniel Henney is a Korean-American actor and model who has a net worth of $5 million million dollars. Daniel Henney was born in Carson City, Michigan, and began his professional career as a model in 2001. He went on to model throughout his college years, working in France, Hong Kong, Italy, Taiwan, and the United States.

He appeared in his first ad in South Korea in the early 2000s, and then became a household name in the country, after playing a supporting role in the immensely popular drama, "My Lovely Sam Soon". He did not speak any Korean when he began working on the show. He went on to appear on another Korean drama, "Spring Waltz", and took some time to learn to speak Korean. He then co-starred in the Korean films, "Seducing Mr. Perfect" and "My Father". He won multiple awards for his performance in "My Father", becoming the first foreigner to win Best New Actor. Other credits include, "X-Men Origins: Wolverine", "Three Rivers", "Hawaii Five-O", "The Last Stand", "Revolution", and "NCIS: Los Angeles". 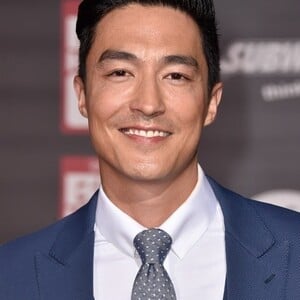