Daniel Ezra net worth: Daniel Ezra is a British actor who has a net worth of $1.5 million. He is best known for starring as Spencer James on the television series All American.

Daniel Ezra was born in Birmingham, West Midlands, England. He made his debut in 2014 in the films Blood Cells and Precipice Hours and in an episode of the TV series The Village and in the TV movie Murdered by My Boyfriend. Ezra starred as Dan Johnson on the television series Undercover. In 2016 he starred as Daniel Reed on the TV series The Missing. Daniel Ezra starred as DC Ashton on the TV mini-series Prime Suspect 1973 in 2017. In 2018 he starred as Nathaniel Wilson on the series A Discovery of Witches. Ezra began starring as Spencer James on the TV series All American in 2018. He appeared in the 2017 film National Theatre Live: Twelfth Night. 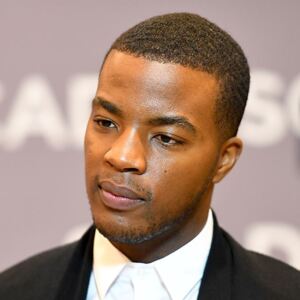