Daniel DeSanto net worth: Daniel DeSanto is a Canadian actor who has a net worth of $500 thousand. Daniel DeSanto was born in Toronto, Ontario, Canada in October 1980. He studied at the Martingrove Collegiate Institute and Ryerson University. He first appeared in the movie La famiglia Buonanotte in 1989. From 1994 to 1995 DeSanto starred as Matt in the television series The Adventures of Dudley the Dragon. 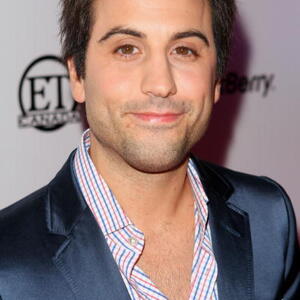