What is Daniel Day-Lewis' Net Worth and Salary?

Daniel Day-Lewis is an English actor who has a net worth of $60 million dollars. Daniel Day-Lewis is most widely recognized for his Oscar-winning roles in movies like "My Left Foot", "There Will Be Blood" and "Lincoln". Over the course of his career, he has established himself as a leading man of both stage and screen.

Daniel was born Daniel Michael Blake Day-Lewis on 29 April 1957, in Kensington, London, England. Under the guidance of his mother Jill Balcon (she was also an actress), Day-Lewis made an early rise in the world of acting. His father, Cecil Day-Lewis, was born in Ireland, making Daniel a dual British and Irish citizen. Day-Lewis was sent to a boarding school in 1968 and he attended Sevenoaks School in Kent. After two years and a growing disdain for the school, he transferred to Bedales in Petersfield, Hampshire, where his sister was also a student. In 1972, Day-Lewis's father died from pancreatic cancer.

He was only 13 when he performed in the movie "Sunday, Bloody Sunday" (1971). Once he got the basics, Daniel Day-Lewis went on to hone his acting skills on the stage acting in Shakespeare's, Marlowe's and Farquer's plays during his student days. He was subsequently accepted at the Bristol Old Vic Theatre School. This turned out to be a perfect way to learn how to engage with complicated characters and show their psychological and physical changes on stage. Day-Lewis worked in theater and television throughout the '80s, taking minor roles in "Frost in May", "How Many Miles to Babylon?" and, in his first role since his film debut eleven years earlier, a small part in "Gandhi" in 1982. Later that year, he got his big theater break when he took over the onstage lead in "Another Country". Day-Lewis joined the Royal Shakespeare Company in 1984, playing the starring roles in "Romeo and Juliet" and "A Midsummer Night's Dream."

The first wide-spread notice Daniel received was for his performances in the movies "My Beautiful Laundrette" (1985) and "The Unbearable Lightness of Being" (1988). In "My Beautiful Laundrette", he played a young gay English man in an interracial relationship with a Pakistani man. It ranks number 50 on BFI's 100 greatest British films of the 20th century. Day-Lewis also gained attention in 1985 when he appeared in "A Room with a View." Day-Lewis continued to progress his personal methods of acting and it culminated in 1989 when he starred as Christy Brown in "My Left Foot", which garnered him numerous awards. He prepared for the role by making frequent visits to Sandymount School Clinic in Dublin, where he studied patients with different disabilities in order to play the character with cerebral palsy to the best of his ability.

Next up, Daniel starred in the American film "The Last of the Mohicans" in 1992. His character research for this film and method acting was well-publicized as he underwent rigorous training and learned to live off the land, as his character lived, camping, hunting, and fishing. In 1996, Day-Lewis starred in the film version of "The Crucible", a play by Arthur Miller, and followed that up with "The Boxer". Again, he immersed himself into learning the role, attending professional boxing matches and watching various trainings. Following "The Boxer", Day-Lewis took a leave of absence from acting and went into a semi-retirement. He moved to Florence and focused on wood-working and shoe-making. 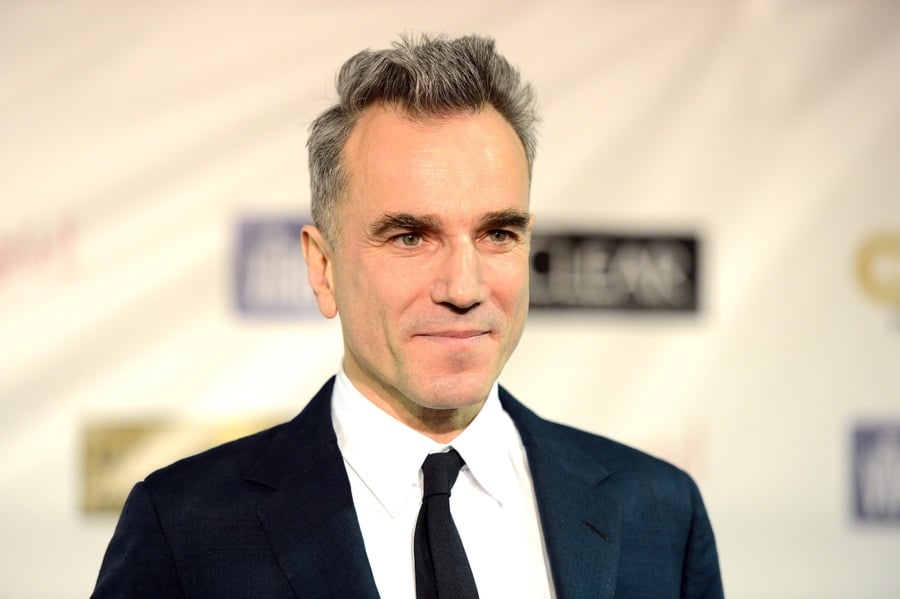 Day-Lewis came back with a bang when he returned to act in 2002's "Gangs of New York", starring alongside Leonardo DiCaprio with Scorsese at the helm as director. In 2007, Day-Lewis starred in what is probably his best-known film to date, "There Will Be Blood." His performance was met with overwhelmingly positive reviews and he received the Oscar for Best Actor, among many other awards and nominations. Day-Lewis next starred in Steven Spielberg's "Lincoln" in 2012. He spent a year just preparing for the role, reading over 100 books on Lincoln, and worked tirelessly with the makeup artists to perfect the physical look. He was determined to ace Lincoln's voice, so he spoke in his accent for the entire shoot, even going so far as to tell the British crew members not to chat with him so that he wouldn't fall back into his English accent. Once again, Daniel's performance garnered him many positive reviews. Following his success in "Lincoln", Day-Lewis announced he would be taking another break from acting. He lived in a Georgian farmhouse in County Wicklow, Ireland, for five years before he returned to the acting world.

Following his Irish retreat, he returned to star in Paul Thomas Anderson's drama "Phantom Thread" in 2017, set in 1950s London. He announced his retirement from acting in June 2017, but we're hoping this one doesn't stick. Daniel Day-Lewis is still regarded by many critics and publications as one of the best actors of all time.

He was honored with Oscars for Best Actor for his outstanding portrayals in "My Left Foot" (1989), "There Will Be Blood" (2007) and "Lincoln" (2012). Furthermore, he received nominations for his turns in "In the Name of the Father" (1993), "Gangs of New York" (2012) and for "Phantom Thread."  Daniel Day-Lewis is the first male actor to win three Oscars for lead roles. Day-Lewis has won two Golden Globes for Best Actor and has been nominated for six. In November 2012, he received the BAFTA Britannia Award for Excellence in Film. He was featured in Time magazine that same month as "The World's Greatest Actor."

Daniel Day-Lewis has proved over the years he is a dedicated and complex actor who fully delves into his characters while remaining highly reserved about his private life to the point of being secluded. He dated actress Isabelle Adjani for six years, and their son Gabriel-Kane Day-Lewis was born in April 1995 after their split. The next year, while he was working on "The Crucible", he visited the home of Arthur Miller. He met Arthur's daughter, Rebecca Miller, and sparks flew. They married in November 1996. They have two sons, Ronan Cal Day-Lewis, and Cashel Blake Day-Lewis. They divide their time between their homes in Ireland and Manhattan. 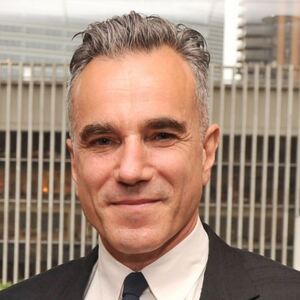