Daniel Cudmore Net Worth: Daniel Cudmore is a Canadian actor and stuntman who has a net worth of $4 million dollars. Daniel Cudmore was born in Squamish, British Columbia, Canada, and went on to attend Gannon University, where he played football. He went on to play for Capilano Rugby Football Club in Vancouver.

He began his professional acting career in 2003, appearing in a small role on "Stargate SG-1" and as Peter Rasputin/Colossus in the film, "X2". He began working as a stuntman in 2007. Since then, he has appeared as an actor, or worked as a stuntman, in such projects as "The Collector", "Are We There Yet?", "Aliens vs. Predator: Requiem", "Masters of Horror", "Driven to Kill", "Knights of Bloodsteel", "Merlin and the Book of Beasts", and "Rites of Passage". He is most widely recognized for his work as Felix in "The Twilight Saga", Manticore in "The Percy Jackson" franchise, and as Rasputin in the "X-Men" franchise. 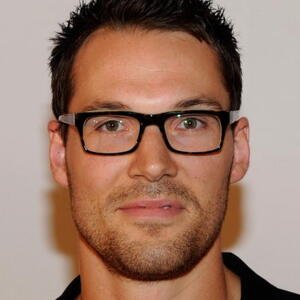