He has starred in the movies Bloodsport III, Future War, Perfect Target, Bloodsport 4: The Dark Kumite, Black Sea Raid, Matrix Reloaded, The Cutter, Creature, Parker, The Hunger Games: Catching Fire, The Vatican Tapes, and John Wick. He also had a recurring role as Vincent in the TV series Desire in 2006. In 2014 Bernhardt was nominated for a World Stunt Award for Best Fight in Parker. 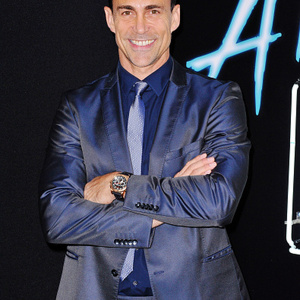