Daniel Benzali net worth: Daniel Benzali is a Brazilian American actor who had a net worth of $6 million. Daniel Benzali was born in Rio de Janeiro, Brazil in January 1950. From 1988 to 1993 he had a recurring role as Judge Donald Phillips on the television series L.A. Law. Benzali starred as Ted Hoffman on the TV series Murder One from 1995 to 1996.

From 2001 to 2003 he starred as Robert Quinn on the series The Agency. Benzali starred as James Sinclair Esq. on the television series NYPD Blue from 1993 to 2003. From 2007 to 2008 he had a recurring role as Thomas Valente on the TV series Jericho. From 2010 to 2011 he starred as Theo Hoffman on the soap opera General Hospital. One of his biggest film roles came staring as W.G. Howe in the 1985 James Bond movie A View to Kill. In 1996 Benzali was nominated for a Golden Globe Award for Best Performance by an Actor in a Television Series – Drama for Murder One. 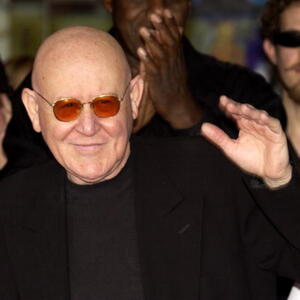