Danay García net worth: Danay García is a Cuban actress who has a net worth of $3 million. Danay García was born in Havana, Cuba in July 1984. She is best known for starring as Sofia Lugo on the television series Prison Break from 2007 to 2009. Since 2016 she has also starred as Luciana in the TV series Fear the Walking Dead.

Garcia has starred in films including Danika, From Mexico With Love, Peep World, and more. She has also appeared in episodes of the TV series CSI: Miami, CSI: NY, The Cleaner, and Supernatural. Garcia starred in and produced the 2017 film Loca. She has also acted on stage and modeled. 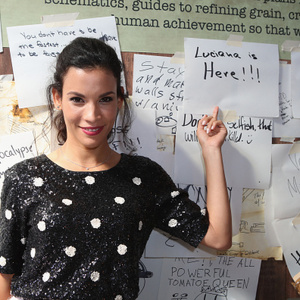