Dana Plato Net Worth: Dana Plato was an American actress who had a net worth of $1000. Dana Plato was born in Maywood, California in November 1964 and passed away in May 1999. Plato was best known for playing the role of Kimberly Drummond on the TV series Diff'rent Strokes. She started appearing in television commercials at seven years old and appeared in more than 100 commercials.

She claimed to have been offered the roles of Regan MacNeil in The Exorcist and also the starring role in Pretty Baby but her mother turned them down. Plato made her debuts in 1975 in the TV series The Six Million Dollar Man and the TV movie Beyond the Bermuda Triangle. Her debut feature film role came in 1977's Return to Boggy Creek. Plato's best known role came starring as Kimberly Drummond in the TV series Diff'rent Strokes from 1978 to 1986. She also played the same role in the TV series The Facts of Life and Hello, Larry. Plato was nominated for two TV Land Awards and three Young Artist Awards. She struggled with poverty and substance abuse. Dana Plato passed away on May 8, 1999 at the age of 34 from an overdose of painkillers and muscle relaxants. 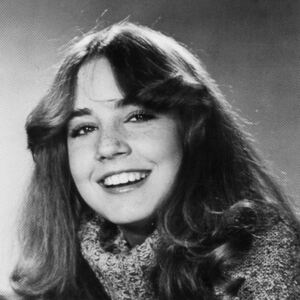