Dana Davis Net Worth: Dana Davis is an American actress who has a net worth of $500 thousand. Dana Davis was born in Davenport, Iowa in October 1978. She is best known for her roles as Chastity Church on the TV series 10 Things I Hate About You and as Carmen Phillips on the series Franklin & Bash.

Davis graduated from Loyola Marymount University in 2006 with a music degree. Her first appearance came on The Steve Harvey Show in 2001. From 2006 to 2007 she starred as Felicia Jones on the television series The Nine. In 2007 she had a recurring role on the series Heroes as Monica Dawson. She starred from 2009 to 2010 in the ABC Family series 10 Things I Hate About You. From 2011 to 2013 she starred as Carmen Phillips in TNT's Franklin & Bash and from 2012 to 2013 as Claire on Motorcity. She has starred in the movies Raise Your Voice, Coach Carter, and Prom Night. In 2010 Dana Davis was nominated for a NAMIC Vision Award. She has also appeared in episodes of Boston Public, Malcolm in the Middle, That's So Raven, Cold Case, Gilmore Girls, The O.C., Veronica Mars, Pushing Daisies, Criminal Minds, Bones, Grey's Anatomy, Body of Proof, CSI: Crime Scene Investigation, and Glee. 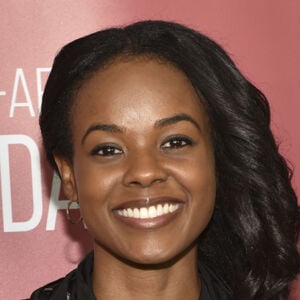